Khartoum, Oct. 11 (SUNA) - Lieutenant-General Abdul-Rahman Saeed Abdul-Rahman, the Chief of Staff of the Armed Forces before the June 1989 coup, testifies before the court of the plotters of June 1989 coup, headed by Hon. Hussein Al-Jak Al-Sheikh, the Supreme Court judge, in the court session next Tuesday, October 18, in the criminal suit of undermining the constitution and provoking war against the state against ousted president Omer Hassan Ahmed Al-Bashir and others.

In its session today, the court continued to question the complainant in the case, Hatem Al-Wasila Al-Raih Al-Sanhoury, who stated that the June 1989 coup did not find opposition because it imposed a curfew and declared state of emergency.

Al-Sanhoury stressed that he is not a political opponent of the National Islamic Front, and that he made the report on his own and not on behalf of the Sudanese Communist Party, saying he was arrested under the previous regime, and therefore he was affected by the June, 1989 coup.

On the other hand, the court of the plotters of the June 1989 coup hears in its upcoming sessions statements of  the prosecution witnesses, who number 14. 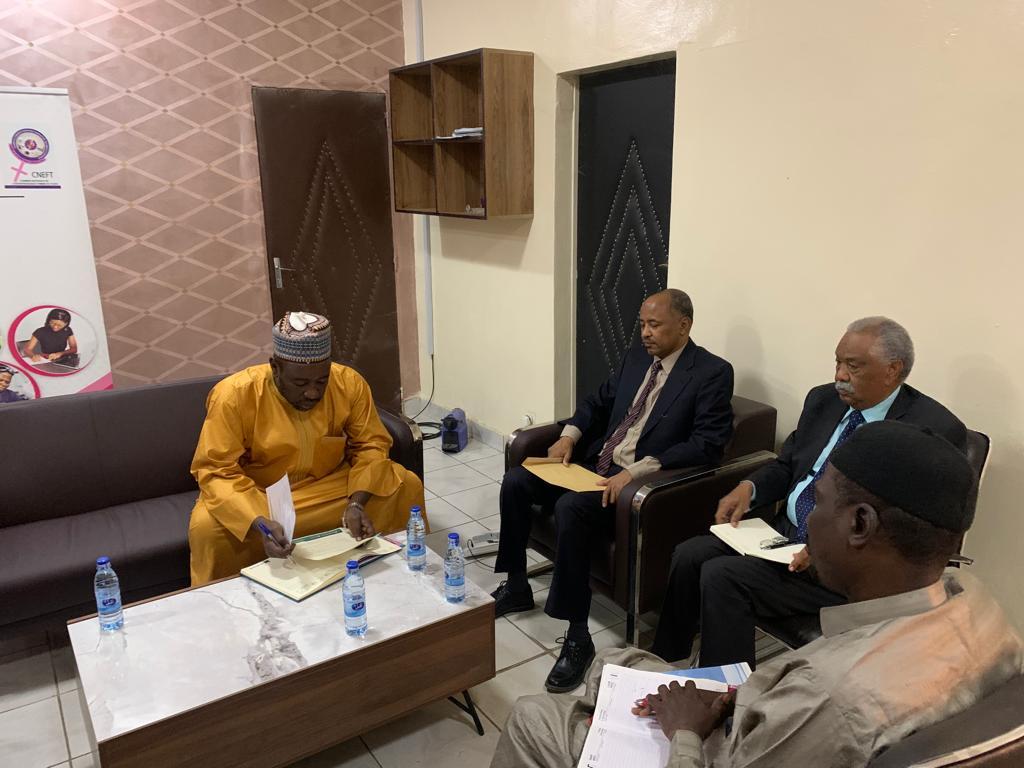 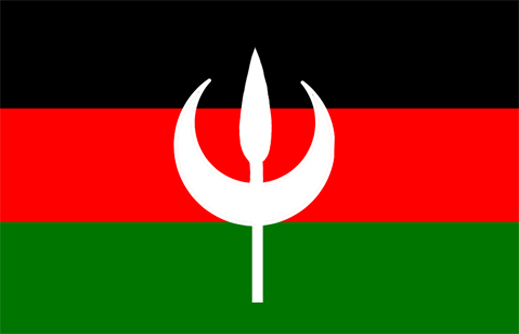