Khartoum, Oct. 12 (SUNA) – The President of the Transitional Sovereignty Council, Gen. Abdul-Fattah Al-Burhan, issued on Wednesday a number of decisions on amendment in the Police Administration leadership. and the position of the Assistants of the Police General Director, within framework of the routine arrangements and in accordance with the structure of the Ministry of the Interior and the command of the Police Forces

The decisions included relieving the Deputy General Director  - the Inspector General  of the Police Forces, three heads of department, two officers at the rank of major general, and a  police officer at the rank of brigadier. 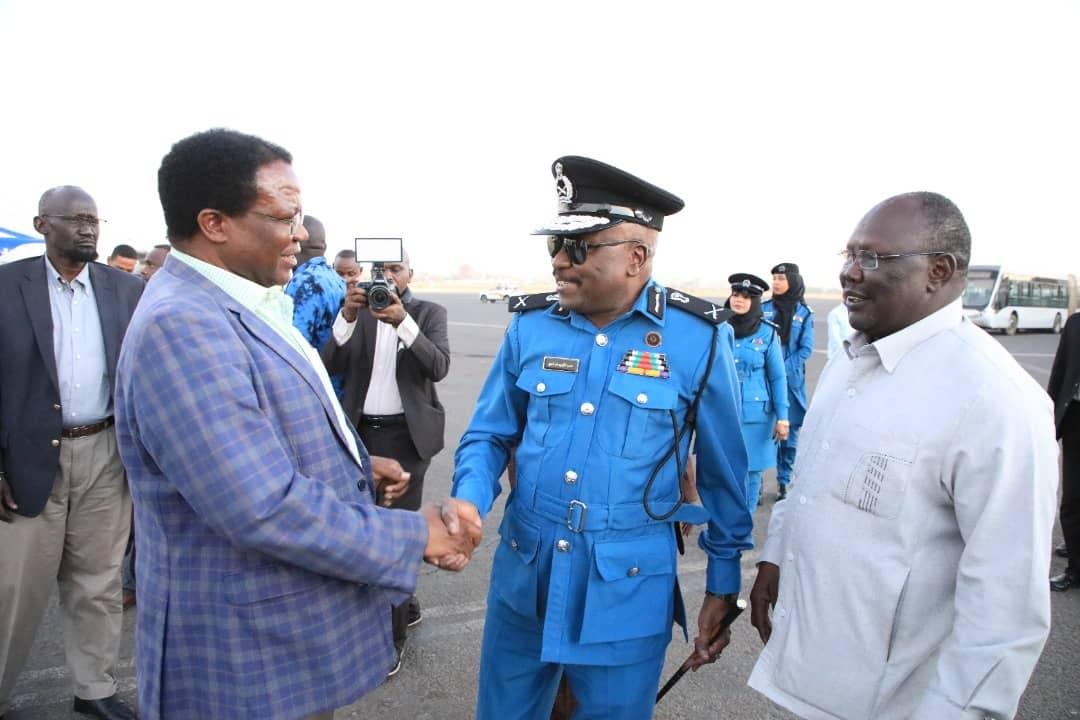 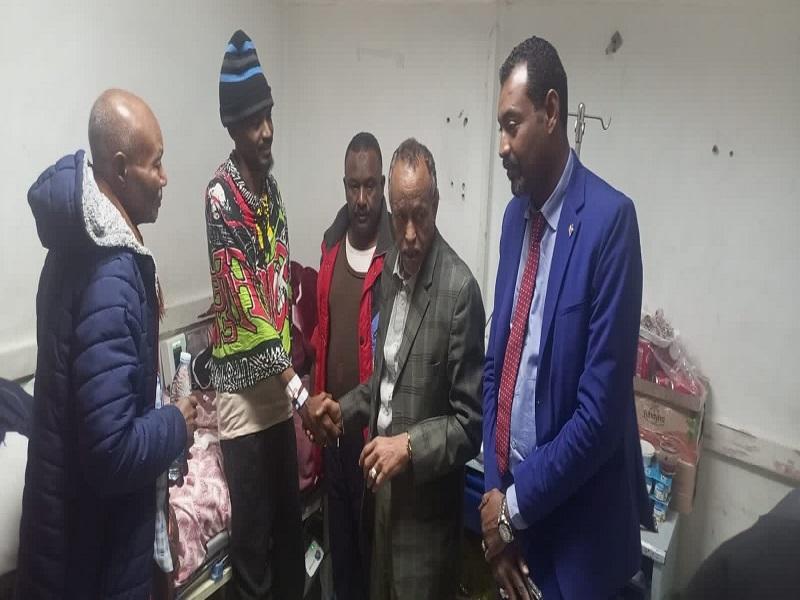 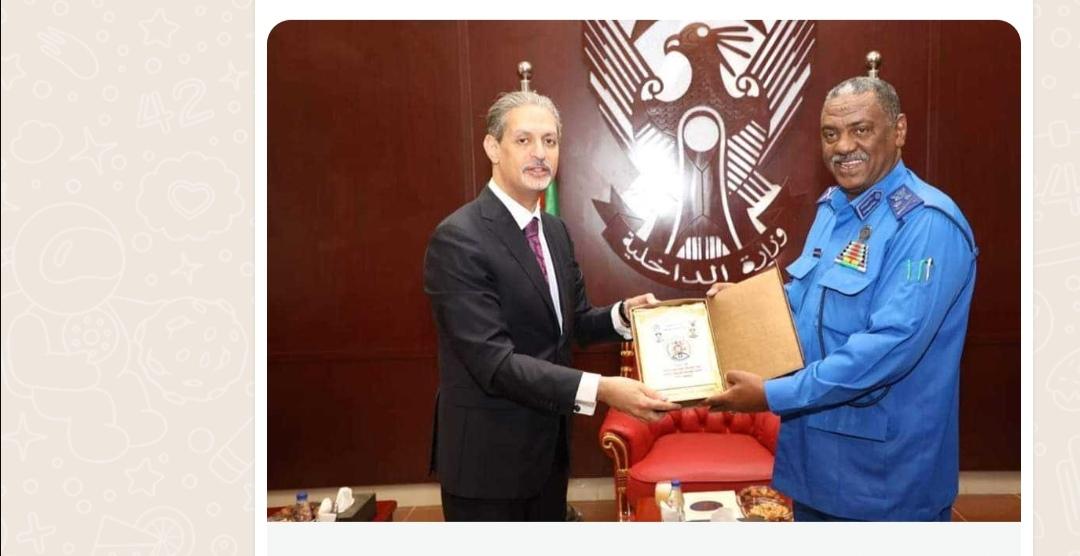