Zalingei ,Nov. 13 (SUNA) - The Central Darfur State Security Committee, in its emergency meeting held yesterday evening headed by the state’s governor, Mr. Saad Adam Babiker, decided to declare a state of emergency in all parts of the state for a month, starting today, Sunday, November 13, in the background of the development of events that the "Tikka" areas of Wadi Saleh and Jaqma Al-Gharbia in Bindsi locality witnessed during the past few days, which resulted in the killing of more than 24 people and the injury of others.

The Acting Wali of Central Darfur said in a statement to (SUNA) that the declaration of a state of emergency came with the aim of preserving the security of the state and the safety of citizens, especially after the assault on the reconciliation committee with live ammunition by both sides of the conflict, which led to the failure of reconciliation attempts between the two parties so far after several attempts that lasted five days.

The Wali of Central Darfur indicated that a number of ruins were attacked and burned in the localities of Wadi Saleh and Bindsi, and about 12 shops were looted in the western Jaqma market during those events, in addition to the spread of the phenomenon of armed motorcycles, which threatens security, peace, and the harvest season.

He added that The State Security Committee also decided to prevent gathering and tribal gathering in all localities of the southern state. 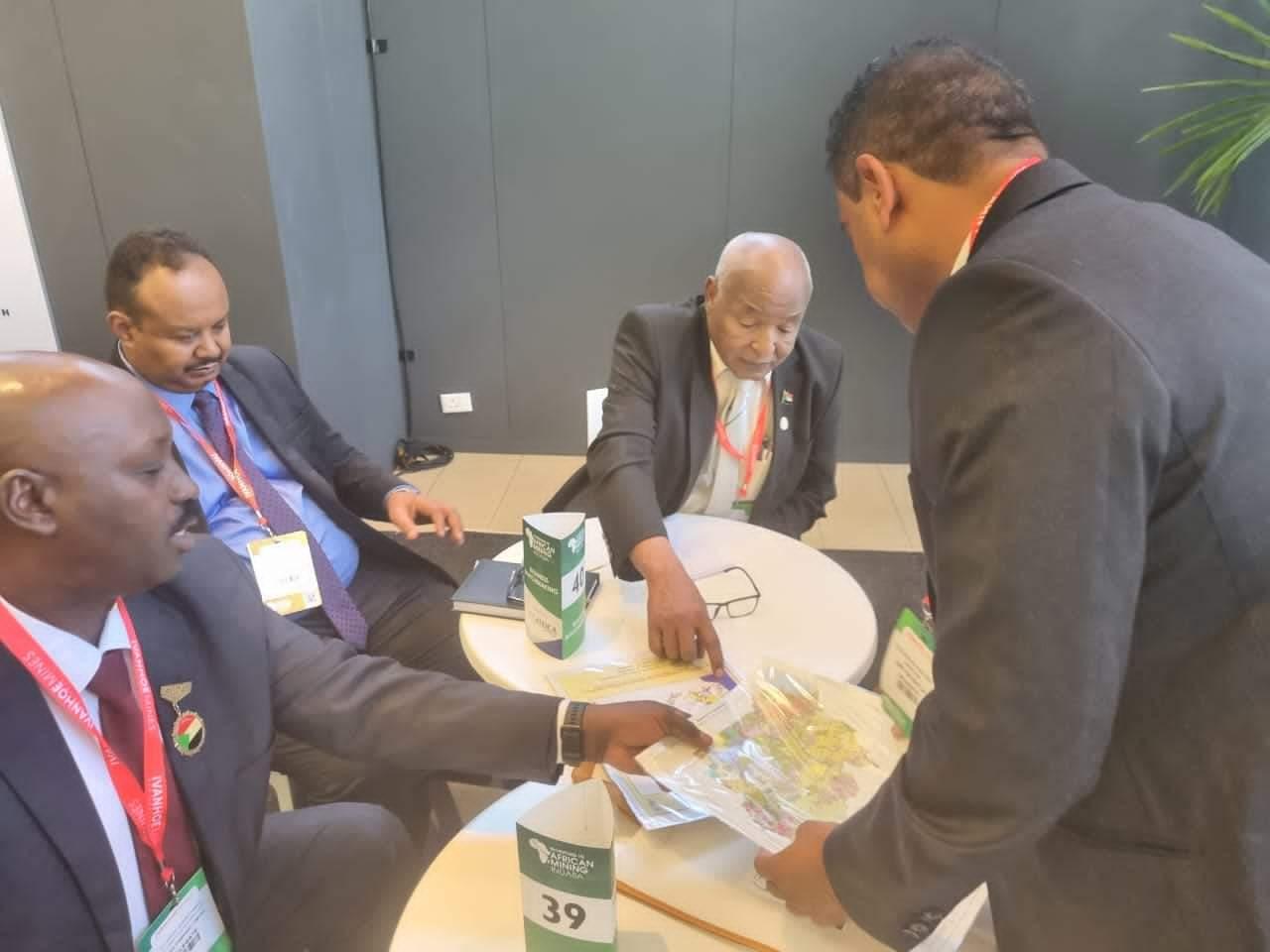 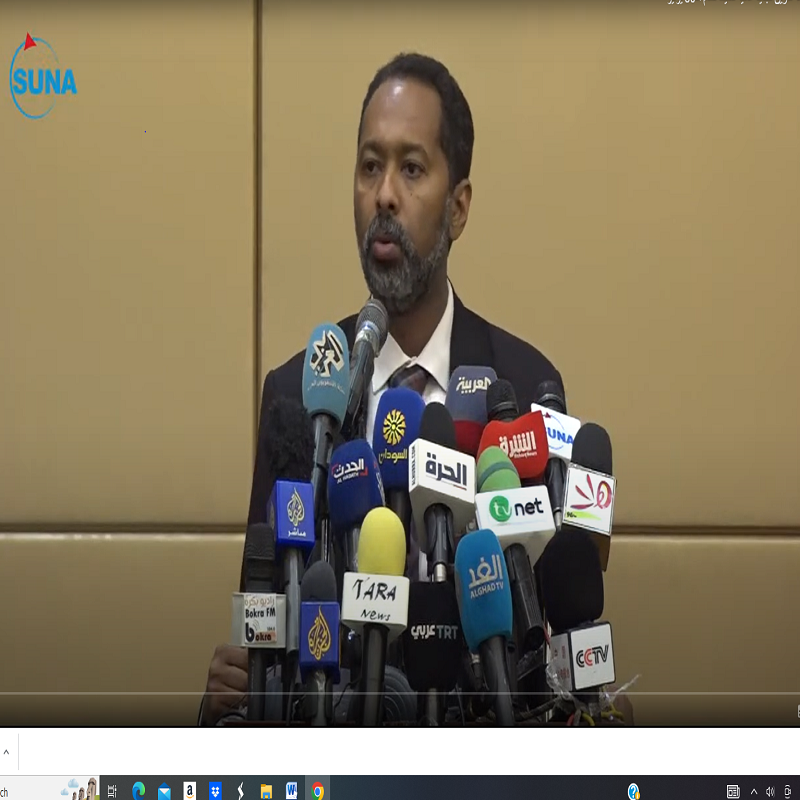