Khartoum, Nov. 28 (SUNA) - The investigator in the case of the killing of the Intelligence corporal, Mirghani Al-Jaili, by demonstrators, the Police Col. Hamid Shantinta Ali, of the General Investigation Administration, explained that the eight suspects arrested in the case have participated in the crime, while there are other suspects who have not been arrested, while the accused, Caesar, whose name was mentioned in the investigation before his arrest has martyred. This came in the court sitting of the killing of the intelligence corporal on Monday at the Institute of Legal and Judicial Sciences headed by Judge Jamal Mamoun Salih Sabdarat. Regarding the the deletion of the video filmed by the accused, Noah Abdalla, the report against whom was deleted, the investigator said that Noah, after he filmed the video, the demonstrators started throwing stones at him and he was afraid that the demonstratoes would find the video on his phone, and in light of that he deleted the video. The again again denied interrogation  or questioning to any source, indicating that the interrogation included only two witnesses, namely Jad Karim) and Wajdi. Col. Shantina admitted that he offered amnesty to the fifth defendant Hussam Mansour (Al-Sayad) and the seventh defendant, Musab Ahmed Mohamed Khairi (Sanju) as part of the investigation to benefit from the evidence they had in favor of the case, but they refused to accept the offer to be state witnesses. The court will hear in its sitting next Monday, December 5, the statements of the police officer who supervised the personal search, where some witnesses identified some of the accused. MO 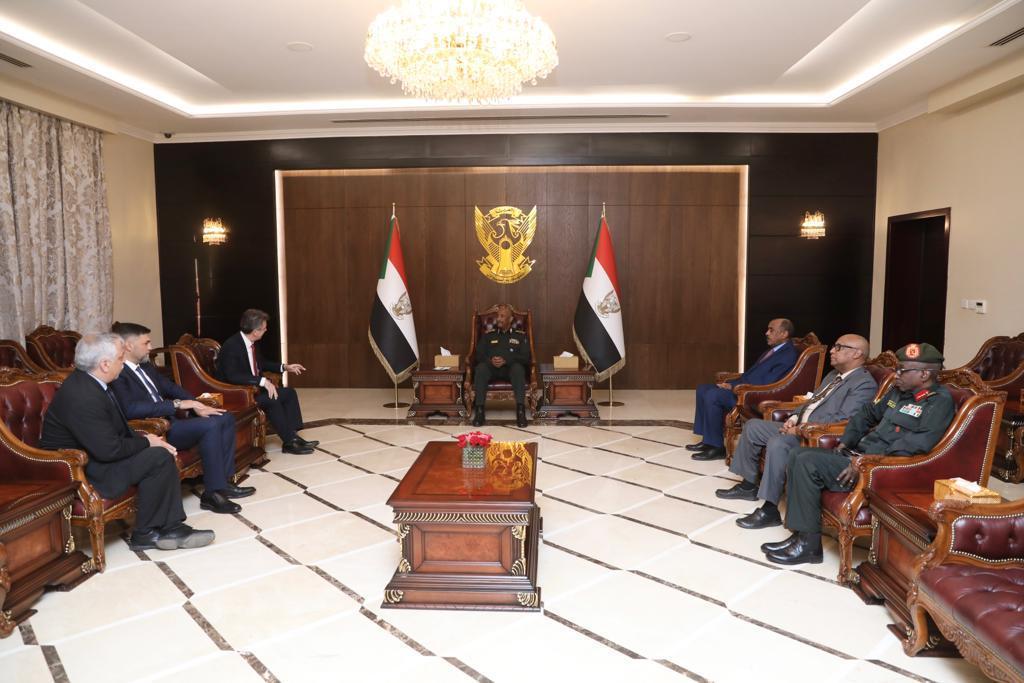 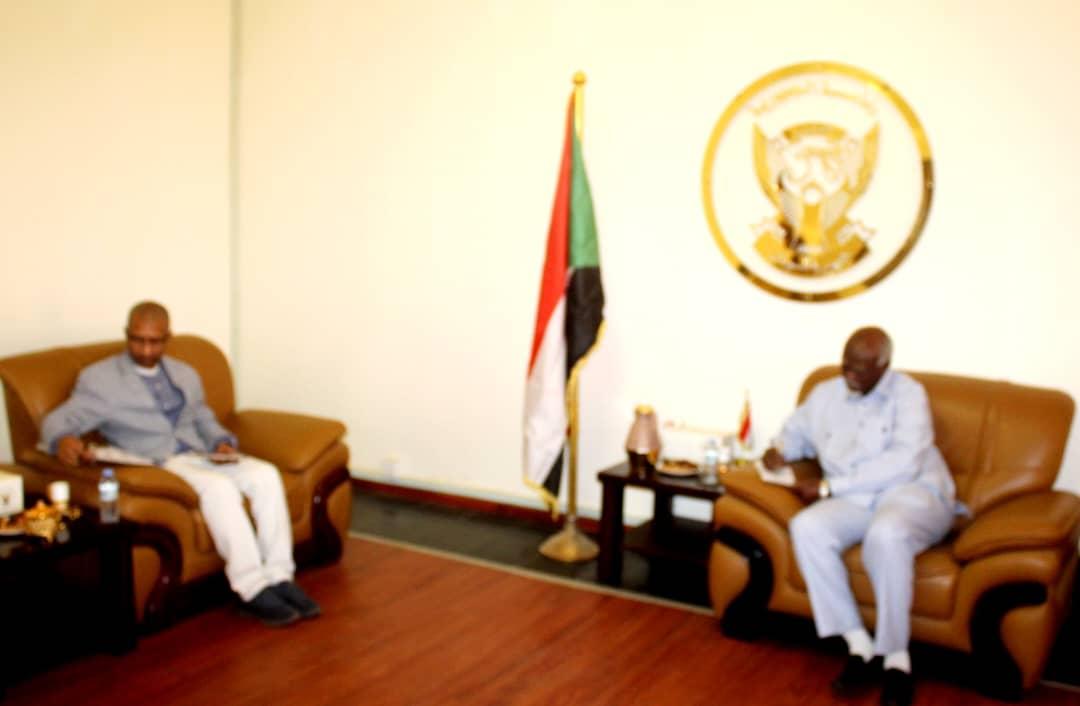