Khartoum, Nov. 29 (SUNA) - A number of ministers of the Intergovernmental Authority on  Development (IGAD) countries arrived at Khartoum Airport today, to participate in the 48th session of the IGAD Ministerial Council which will be held in the Friendship Hall in Khartoum from 29-30 of current  November.

The Acting Minister of Foreign Affairs said that the meetings began today at the level of experts to discuss the set agenda, which should be submitted to the ministerial meeting tomorrow.

The Minister of Foreign Affairs added that the meeting of the 48th session of IGAD will discuss the issues related to achieving peace and security in the IGAD countries and addressing issues of drought, desertification and climate change, in addition to discussing conflicts within and between countries in order to establish stability and peace in the IGAD region.

He pointed out that Sudan, in its presidency of IGAD, looks to cooperate with all member states to activate and approve the map set, which includes several axes in the field of agriculture, natural and environmental resources, to respond to climate change, drought and the specter of famine in the region, achieve food security and redistribute some IGAD centers in an equitable manner among the member states, in addition to economic cooperation, regional integration and social development. 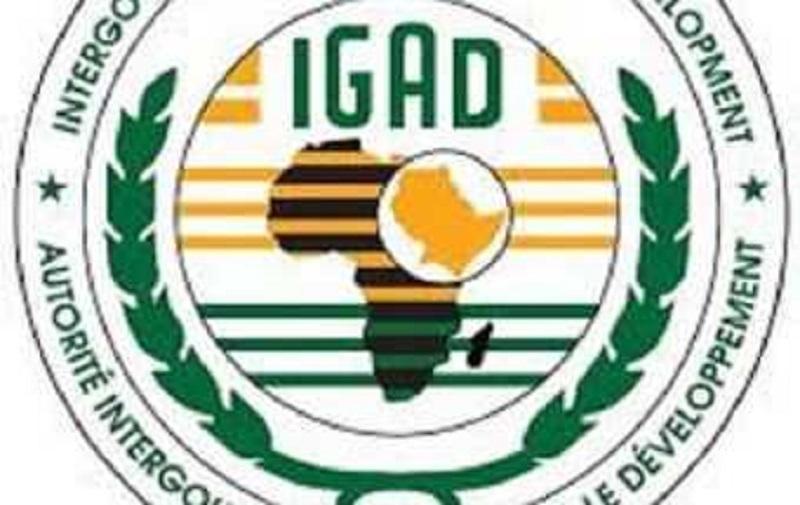