Khartoum, Dec.1 (SUNA) – President of the Transitional Sovereignty Council (TSC) Gen. Abdel-Fattah Al-Burhan  met in his office Wednesday a delegation of Foreign Ministers of the Inter-Governmental  Authority on Development  (IGAD) countries  which included  Foreign Ministers of each of Ethiopia, Kenya, Somalia, South Sudan and ambassador of Uganda to Sudan  following the conclusion of the 48th session of the IGAD Council of Ministers .

The meeting was attended by the Minister of Foreign Affairs, ambassador Ali Al-Sadiq

The TSC President was briefed during the meeting  on all the issues that were discussed during the meeting of the IGAD Council of Ministers , which included issues of security and stability within the  IGAD countries, and the process of enhancing joint cooperation between them, especially in the fields of trade and economy, as well as boosting   solidarity among the member states .

The ministers, in their part, affirmed solidarity and support of their countries for Sudan to overcome the current stage and restore its normal role in the African continent.

Minister of Foreign Affairs of Djibouti, Mahmoud Ali Yusuf, who spoke on behalf of the foreign ministers of the IGAD countries, stated in a press statement that they conveyed to the President of the Sovereignty Council the support and solidarity of their countries with Sudan to overcome the current conditions it is going through, as well as their support for the ongoing political dialogue process between the Sudanese parties.

He said that his country supports Sudan from within the African Peace and Security Council, by virtue of its membership to restore its activity in the African Union.

The Djibouti Minister announced holding of a summit at the level of presidents and heads of state of the IGAD countries to be chaired by Sudan soon, to develop a roadmap that would enhance solidarity among the countries of the organization, in addition to developing appropriate plans to address challenges that some member states are experiencing, as well as making the necessary reforms that the organization needs. 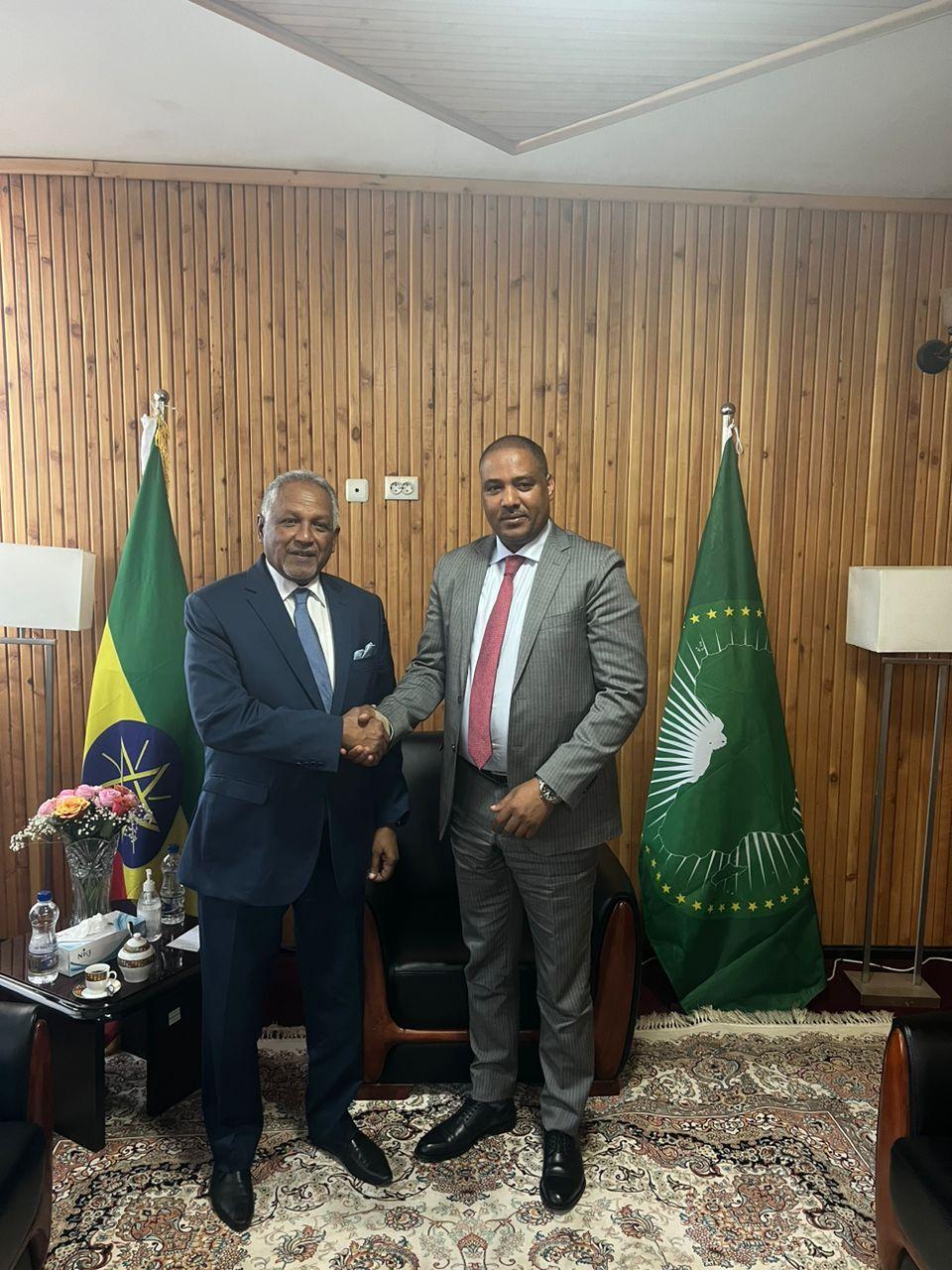