President of TSC receives credentials of Qatar ambassador to Sudan

Khartoum, Dec. 1 (SUNA) - The President of the Transitional Sovereignty Council, General Abdel Fattah Al-Burhan, received the credentials of His Excellency Mohamed Ibrahim Tajer Al-Sada, Ambassador Extraordinary and Plenipotentiary of the State of Qatar to the Republic of Sudan, in the presence of the Acting Minister of Foreign Affairs, Ambassador Ali Al-Sadiq.

The President of the TSC stressed the importance of the existing historical relations between the two countries, reiterating Sudan's keenness to strengthen and support them in various fields.

Al-Burhan welcomed the ambassador, wishing him success in his duties, and the relations between the two countries further progress and prosperity.

The Qatari ambassador said in a press statement that he had conveyed to the President of the TSC and the people of Sudan the greetings of the Emir of the State of Qatar, Sheikh Tamim bin Hamad Al Thani, and his wishes that the aspirations of the Sudanese people would be fulfilled, in establishing stability, security and peace, and exploring prospects for progress and prosperity. 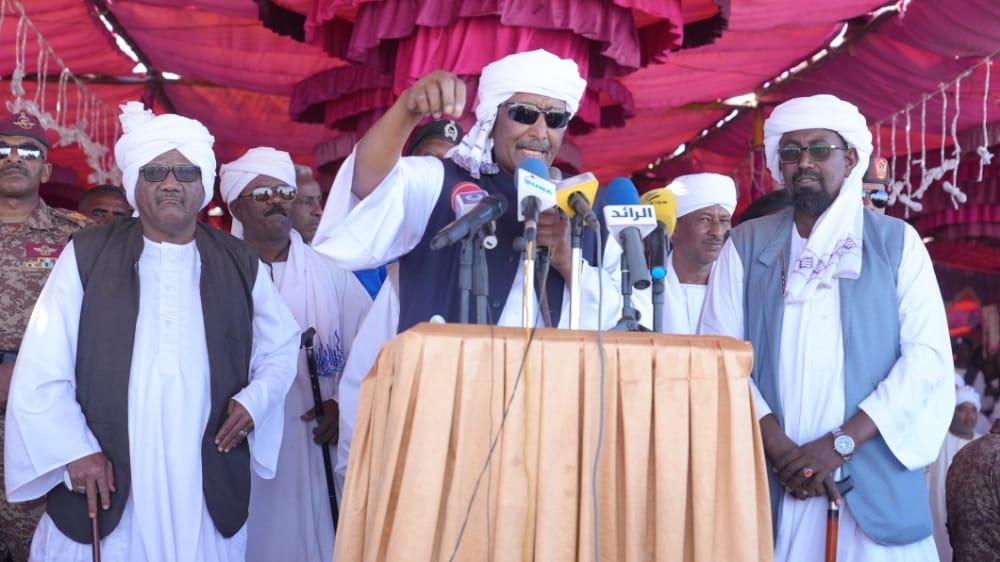