Khartoum, Dec. 1 (SUNA) - The President of the Transitional Sovereignty Council, General Abdel Fattah Al-Burhan, affirmed Sudan's keenness to advance and strengthen cooperation relations with Egypt, in all fields, to achieve the aspirations of the two brotherly peoples.

During his reception today, at the Republican Palace, the credentials of Ambassador Hani Salah El-Din Mustafa, Ambassador Extraordinary and Plenipotentiary of the Arab Republic of Egypt to Sudan, in the presence of the Acting Minister of Foreign Affairs, Ambassador Ali Al-Sadiq.

The new Egyptian Ambassador, noted in a press statement: "I found all the welcome and support from the President of the Sovereignty Council to strengthen the existing cooperation relations between the two countries," he said that the meeting tackled the ways to strengthen and develop bilateral relations.

Ambassador Hani Sala, indicated that the visits made by the President of the Council, General Abdel Fattah Al-Burhan, to Egypt, during this year, reflect the depth and distinction of the Sudanese-Egyptian relations, expressing his aspiration to cooperate and work with the Sudanese government to consolidate relations between the two countries to broader horizons and advance areas of joint cooperation. 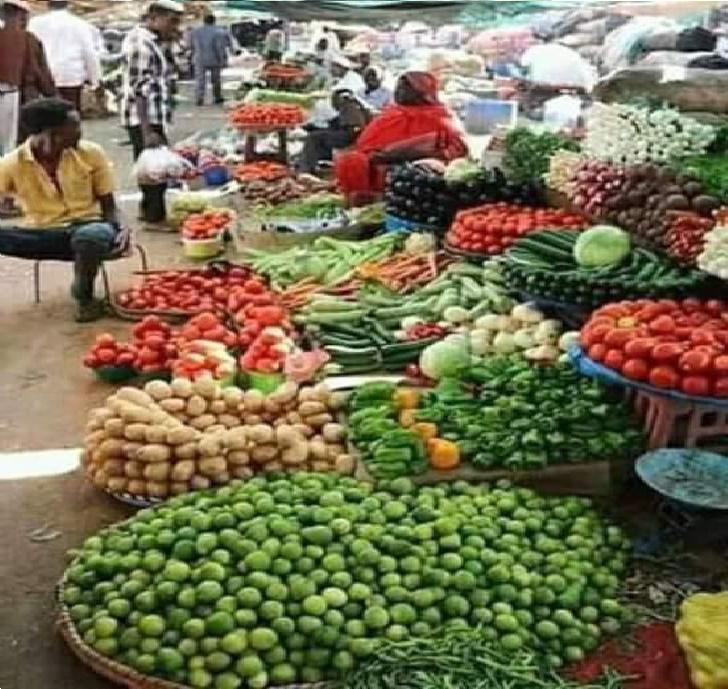 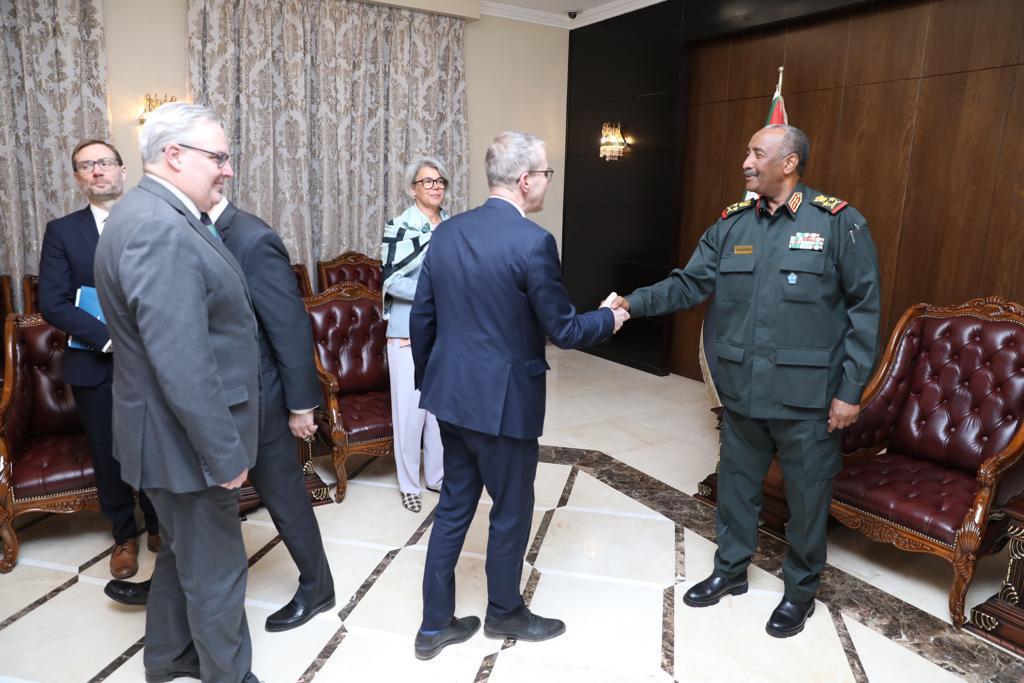