Khartoum, Dec. 2 (SUNA) – The President of the Transitiona Sovereignty Council  General Abdel Fattah Al-Burhan, the Commander-in-Chief of the Armed Forces, and the Vice President of the Transition Sovereignty Council Lieutenant General Mohamed Hamdan Daglo, the Commander of the Rapid Support Forces, held today, Friday,  a meeting with representatives of the signatories to the political declaration, with the participation and presence of the tripartite mechanism consisting of the United Nations, the African Union and IGAD, and the quadruple mechanism consisting of the United States of America, the United Kingdom, the Kingdom of Saudi Arabia and the United Arab Emirates, the European Union and representatives of its member states in Sudan.

The meeting discussed the developments of the political process, as it assured the understandings reached that were summarized in the political framework agreement, which forms the basis for resolving the current political crisis in the country, and remains open to discussion and participation of other parties agreed upon for its development in the second stage of a final agreement and transitional constitutional arrangements within a few weeks, as a prelude to the formation of a civil authority that will lead the transitional period, leading to free and fair elections in which the Sudanese people choose who will rule them.

The Sudanese parties agreed that the framework agreement would be signed next Monday, the  5th of current December 2022, with a wide local and international presence, in preparation for a new stage that the country is looking forward to. 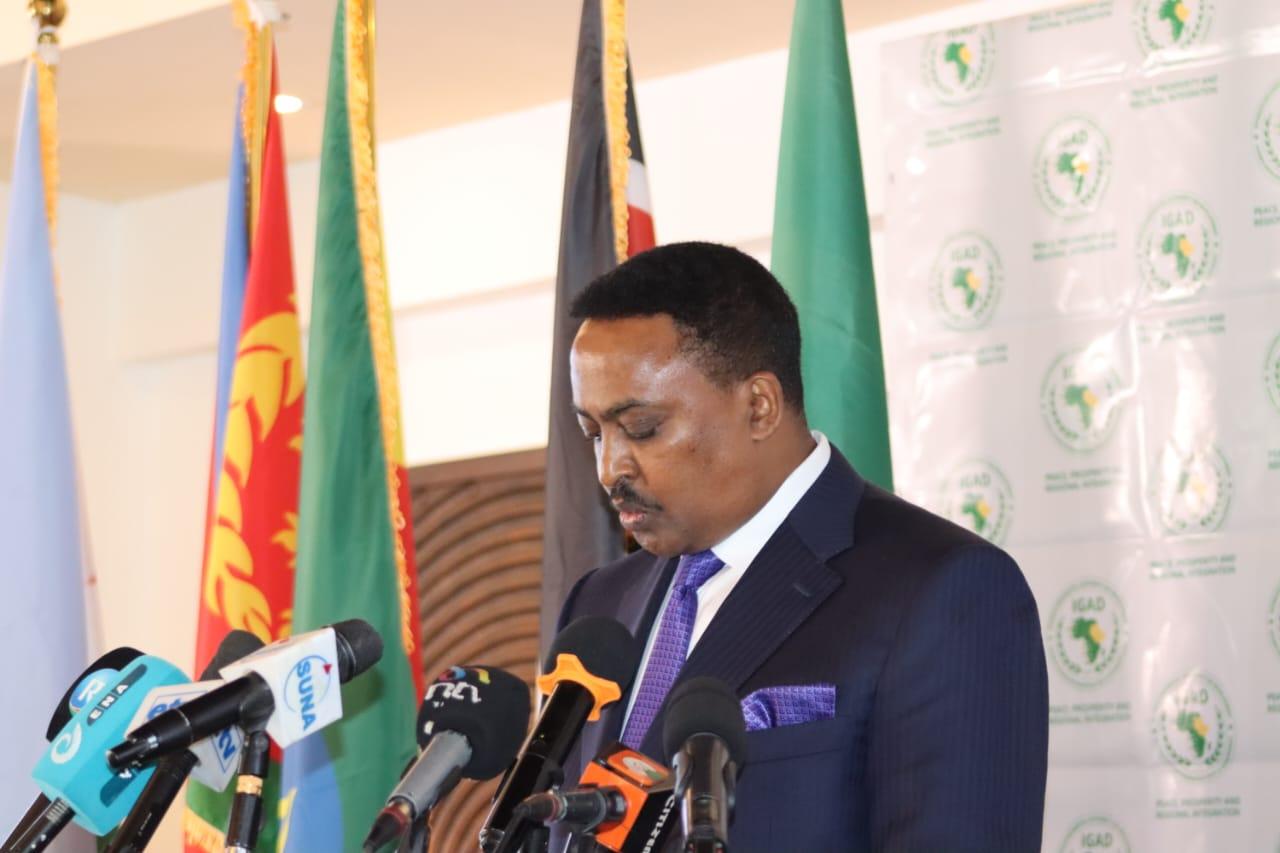 IGAD Executive Secretary: We support the transition to civil rule in Sudan