Khartoum 12-2-2022 (SUNA) - The leadership of the Sudanese Revolutionary Front (SRF), represented by its president, Dr. Al-Hadi Idris, and members of the Presidential Council, leaders Malik Agar, Al-Taher Hajar and Osama Saeed, participated in the meeting held this evening at the Guests House with the  President of the Transitional Sovreignity Council GeneraL Abdel Fattah Al-Burhan, the Commander-in-Chief of the Armed Forces, and the Vice President of the Transitional Sovereignty Council Lieutenant General Mohamed Hamdan Daglo, the Commander of the Rapid Support Forces, at the Guests House, and the parties agreeing to the draft constitutional declaration, members of the tripartite mechanism, members of the Quartet, ambassadors of the European Union and the Troika.

The statement indicated that the civil and military commponents affirmed their full agreement on the framework agreement paper and their readiness to sign it on the coming Monday, the 5th of current December 2022, in the presence of representatives of regional and international missions.

The statement asserted that the SRF affirmed that it is an active member of the coalition of forces that agree on the draft constitutional declaration and is making great efforts for the success of the political process that will lead to achieving the goals of the glorious December revolution. 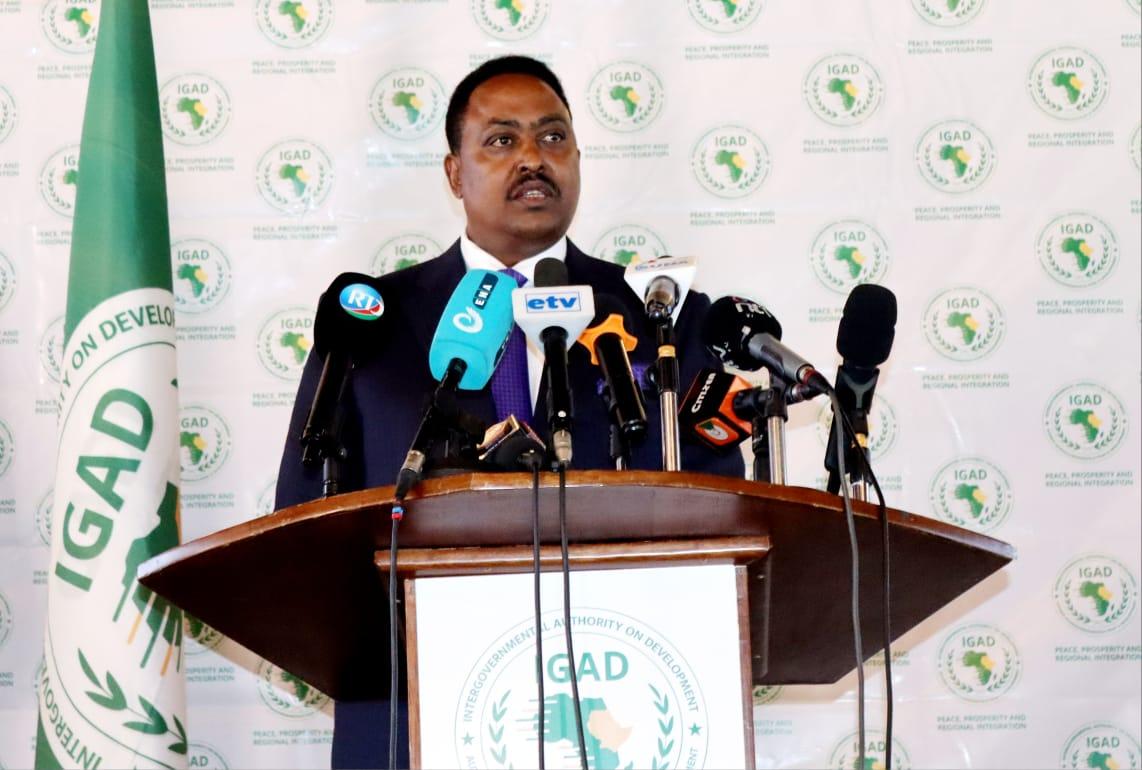