The Director General of the Police Forces pointed out to the special cooperation and coordination between the Sudan’s Ministry of Interior and its Egyptian counterpart to implement many files of common concern, especially the activation of training protocols and raising the capabilities of police personnel in the two countries in order to achieve security and stability for the two brotherly peoples, praising the contributions of the former ambassador and his support for the deep-rooted relations between the two countries, expressing congratulations to his counterpart, the Egyptian Interior Minister, on the occasion of the Egyptian Police Day coincides the 25th of January.

Meanwhile,  Ambassador Hani asserted cooperation and coordination with the Ministry of Interior, indicating the discussion of how to activate all aspects of cooperation in various fields of police work, especially training, capacity-raising and exchange of visits, stressing that he reassured on the arrangements that have been taken for the matches of the Egyptian Al-Ahly and Zamalek teams with the Merikh (Mars) and Al-Hilal clubs during the coming February in the African Clubs Cup competitions in Khartoum. 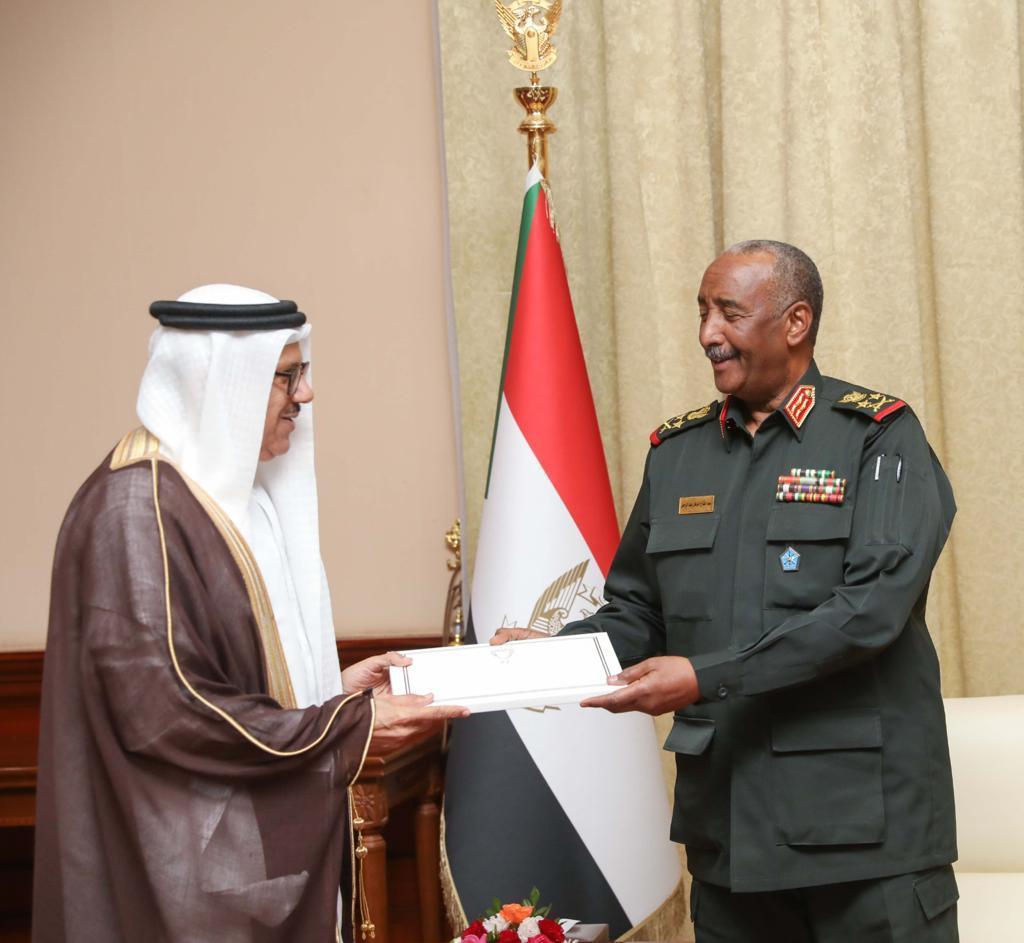 TSC President receives message from the King of Bahrain 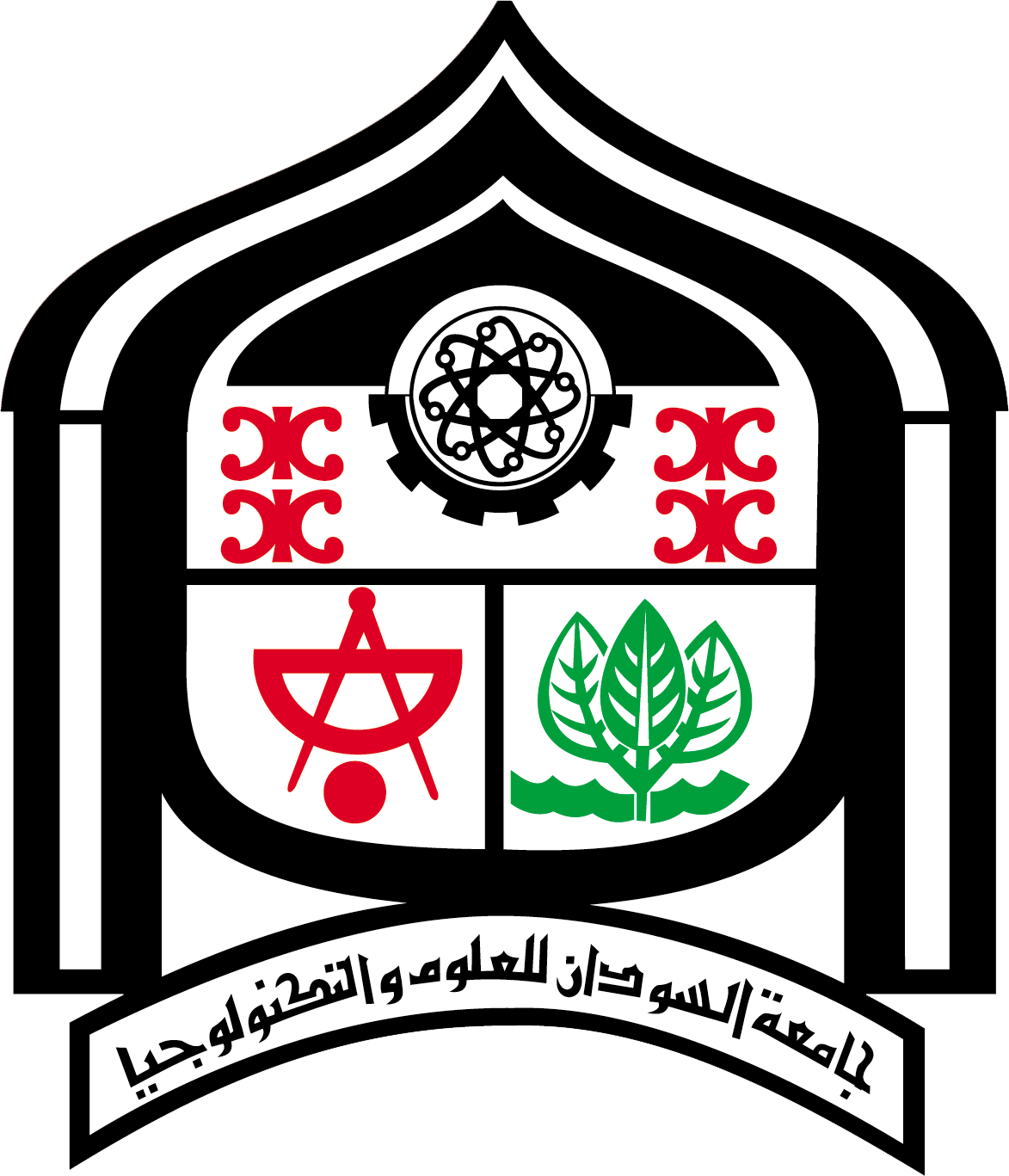